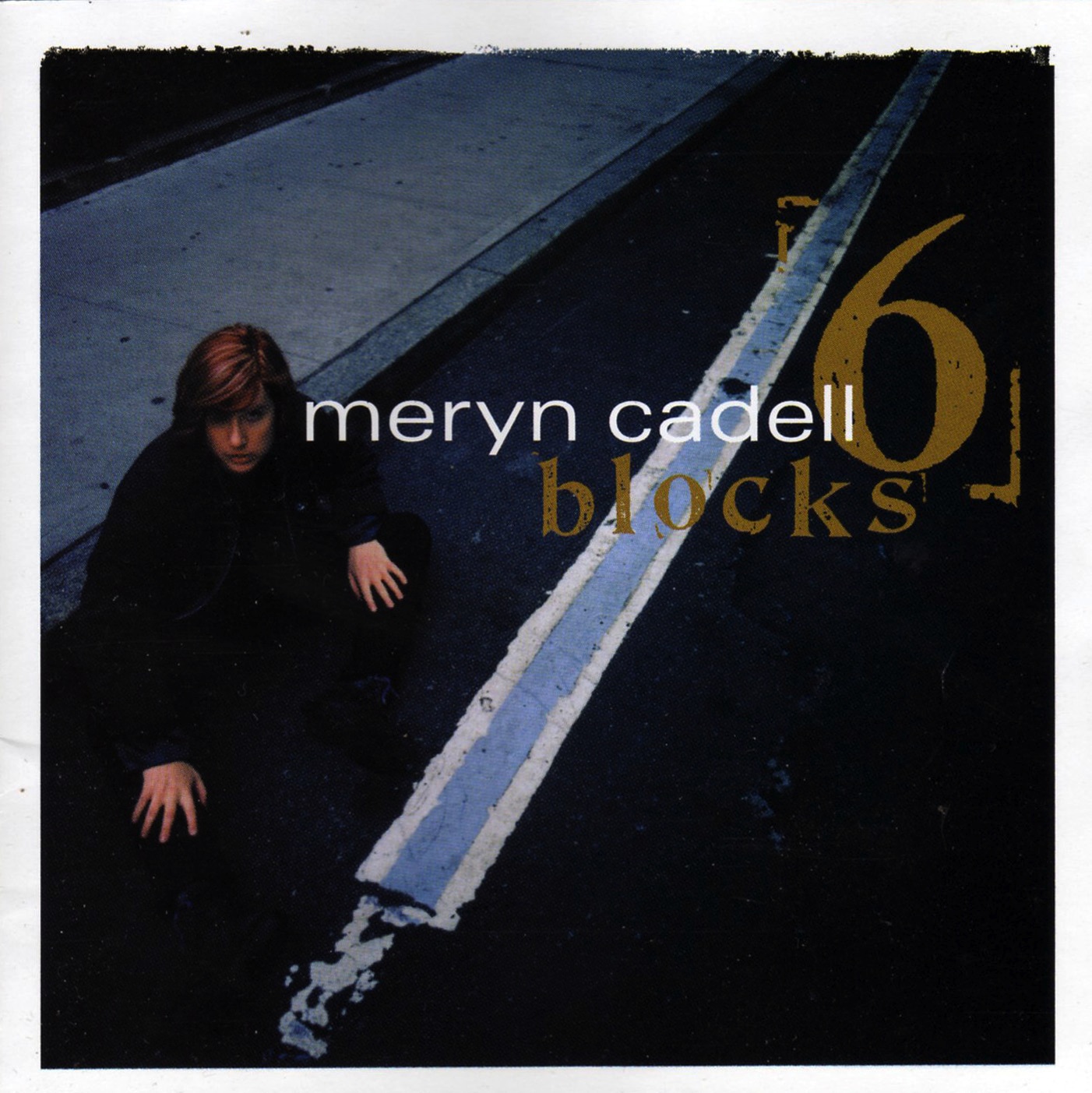 Meryn Cadell is a Canadian writer and performance artist. He currently teaches the writing of song lyrics and libretto in the Creative Writing Program at University of British Columbia. Cadell, a female-to-male transsexual, achieved prominence as a woman. A graduate of the Ontario College of Art and Design, Cadell released an independent cassette titled Mare-In Ka-Dell in 1988 while active as a performance artist in Toronto, Ontario's former Queen Street West scene. Cadell soon signed to Intrepid Records, and recorded with Jim Creeggan of Barenaked Ladies, Bob Wiseman of Blue Rodeo and members of Rheostatics. Those sessions were released in 1991 as the album Angel Food For Thought, whose first single "The Sweater" became a surprise Top 40 hit in Canada in 1992. "The Sweater" is a monologue, with a musical backing track, revolving around a sweater left behind by a teenager’s crush and the thoughts it inspired. In 1993, Cadell released a follow-up album, Bombazine, on Sire Records. This album featured guest appearances by Rheostatics, Ben Mink, Tyler Stewart, Anne Bourne and John Alcorn. Following that album, Cadell took a hiatus from music to do human-rights work with PEN Canada. Cadell also wrote an independent film, which was never produced. In 1997, Cadell returned to music with the album 6 Blocks on the independent label Handsome Boy Records. Guest performers on this outing included Anne Bourne, Mary Margaret O'Hara, Chris Wardman and Jason Sniderman (Blue Peter), Paul Brennan (Odds) and Martin Tielli. Following that album, Cadell retired from the music business. He publicly came out as transgender on Bill Richardson's CBC Radio One program Bunny Watson on October 2, 2004, although he had already been out to friends and family for a number of years.